The last field trip with a few of my Horizons students was one to remember. As we drove to Macon, having finished the summer program, our conversations were light, and full of warmth and comfort. I don't think any of us could have imagined what the next day had in store, nor did we realize how much the next day would deeply impact us. In all honesty, we really didn't have much information on what to expect, and in further honesty, the kids didn’t care to worry; they were more focused and excited by the thought of spending an evening swimming at a hotel pool with each other.

As the night ended and we discussed our hopes for the competition, the kids seemed a bit nervous to compete, but nevertheless laughter, joy, and light conversations overshadowed any anxiety they may have felt. It’s important to stop here and describe some of our scholars before I discuss the exhibition itself. The girls: Knowledge, Erinn, and Samiya, were very laid-back, sweet, and easy-going. During camp this summer, they were the ones always willing to participate, and generally kept the classroom lighthearted with their sweet smiles and angelic laughs.

The boys on the other hand, not so much. We took four: LaFayette, Sincere, DeMarcus, and Xavier. To put in short, these boys went through the most recognizable transformation this summer. They worked really hard this summer to find their voice, and define their own ‘moods'. Frankly, they worked the hardest at communicating their disappointments, fears, and anxieties in ways other than hitting or arguing. So although I had a fun time with the girls, it was the boys that needed and were affected the most by this trip.

On the day of the competition, we walked into a conference room, jaw-dropped, and full of amazement to see so many black and brown kids surrounding STEAM projects that looked like they were built by engineers. As we all walked around the room to visit other student’s projects, all you could hear was, “Whattttt, this is so dope,” “Ya’ll made this??” Our students were astonished with what could be done, by people who were to them, ‘the same as them'.

I can’t begin to describe the joy stained on all the boy’s faces when they learned that they could build their own Play-Station or X-box games, or how the girls giggled when they met a group of students who made wedding dresses out of recycled paper. At times their excitement was too much to contain as the exhibition judges came by our table to hear our students detail how they built a submarine this summer in robotics class. As they spoke and ‘showed what they knew,’ Sincere came up to me and said, “Mrs. Jones, we need to prepare early next summer, we need to start on day one so we can come back and win.” As I nodded to his suggestions, it hit me!! Just 4 weeks ago, Sincere was at times disinterested and non-chalant about learning robotics or anything at Horizons for that matter, now here we were planning our execution for next year’s competition.

In conclusion, I think this trip solidified my belief in Horizons' mission and core beliefs. If you provide students with a fostering environment to learn, encourage them with a growth-mindset, and surround them with teachers and advocates that are relentless in pursuit for academic equity, you will find on the other end, students just like Sincere, waiting to be heard, waiting to be loved, and waiting to be believed in. I am very grateful to have experienced the STEAM exhibition and to have witnessed true transformation in my students. Thank you!

The mission of Horizons Atlanta is important to me (Christina Ward) in various ways. I come from a low socioeconomic background in which many of the students in the program are as well. It is important that these students not only continue gaining knowledge throughout the summer, but to also broaden their own horizons. Many students cannot afford such opportunities on their own and Horizons Atlanta most definitely tries its best to eliminate barriers that hinder students from being left out having a vigorous, adventurous, and academically challenged summer. 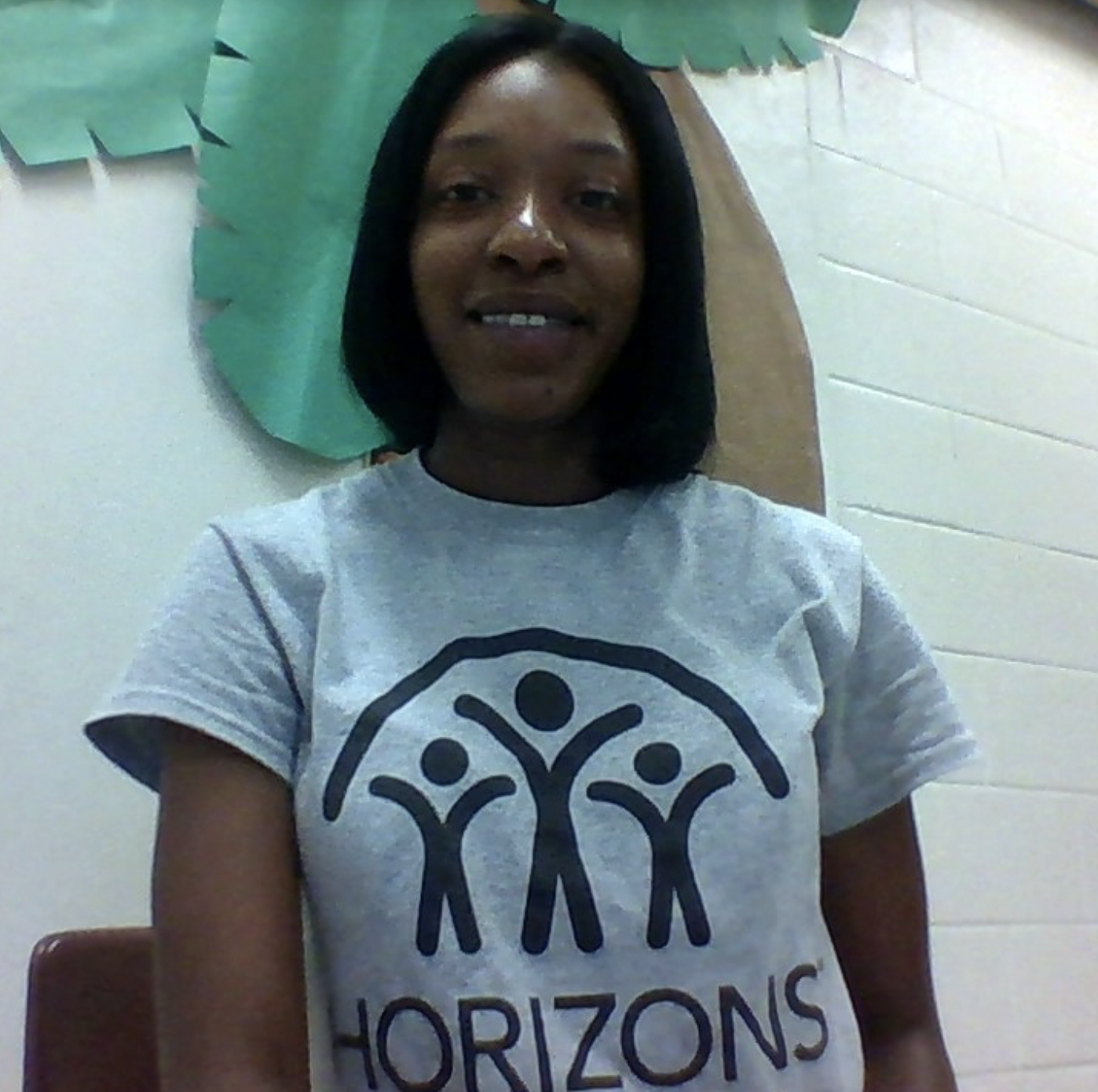 At the Horizons Atlanta with Purpose Built Schools site, one student in particular who never got in the swimming pool and dreaded going each week. However, towards the last week, one of the assistant teachers promised a special treat for the student if he did well in the pool. The student went swimming and went back to the program with joy just as the teachers celebrated him for conquering his fears. This moment alone showed how teachers are often students biggest supporters. 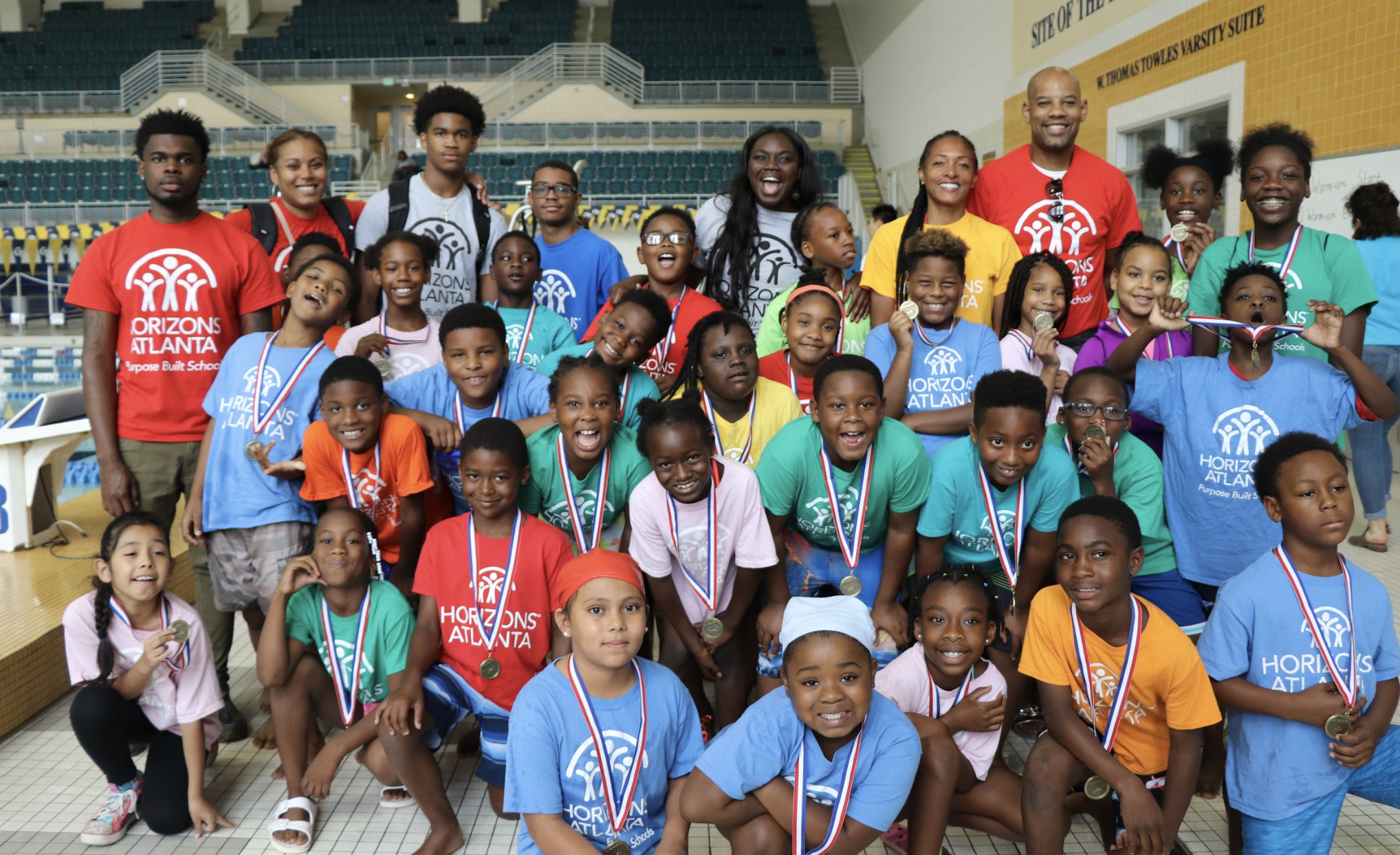 What was your favorite programmatic element at Horizons Atlanta with Purpose Built Schools?

I personally enjoyed the concept of the Yale Center for Emotional Intelligence Mood Meter. We teach social and emotional learning at Atlanta Public Schools in our special Education Department. I think this activity helps guide positive behaviors and reinforce positive behaviors. It also allows teachers to communicate with students about the emotions they may be feeling and why they feel how they feel. The continuous method of checking up on they mood meter helps teachers find alternative ways for happiness so that each child choosea good mood on the meter by the end of the day. 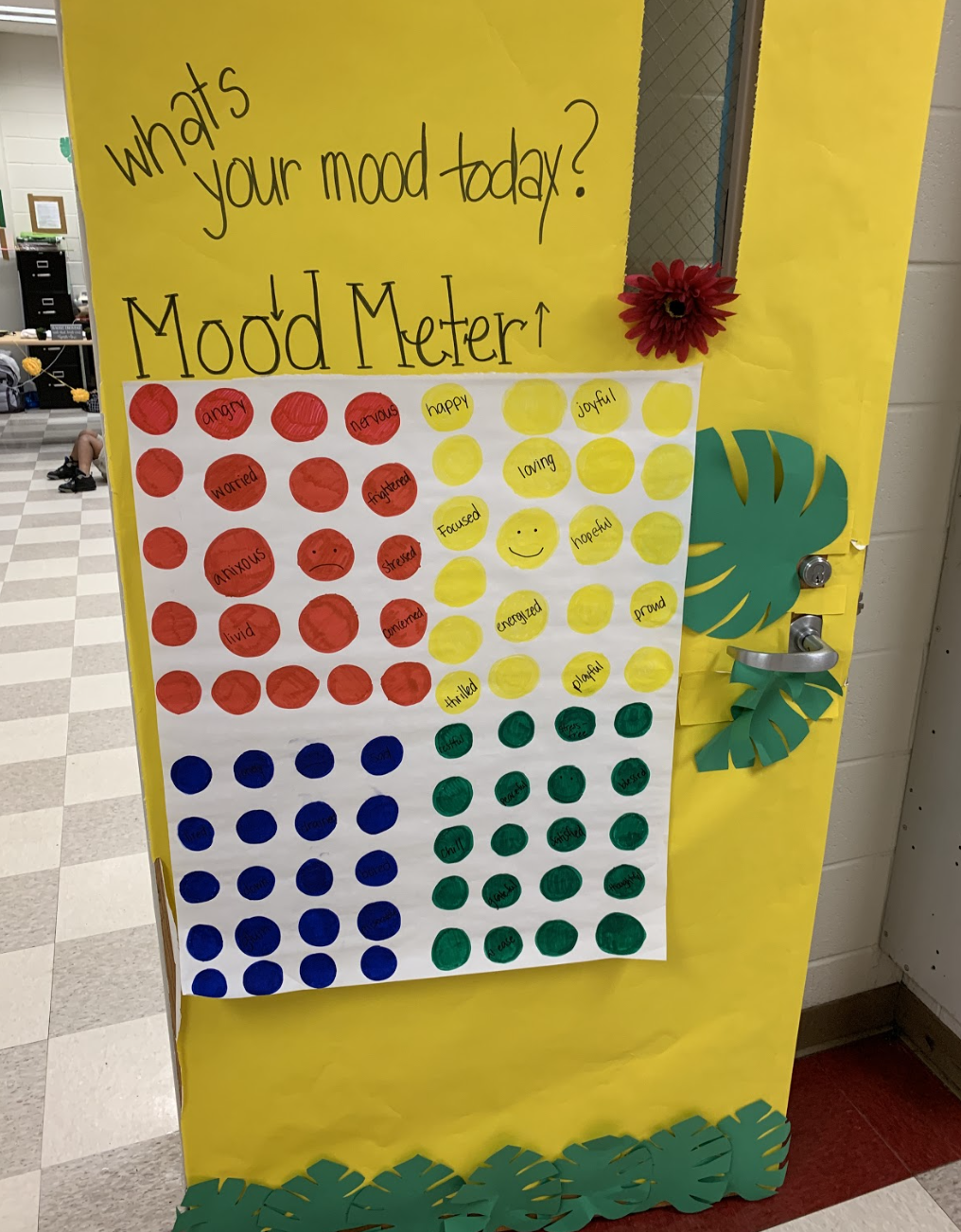 Describe something you observed during summer programming that affirms Horizons Atlanta’s mission.

Horizons Atlanta summer enrichment program does a great job at trying to close achievement gaps. One student was a third grader who lack the ability to read fluently. However, with the constant practice of sight words to build phonemic awareness, he began to grasp the concepts of letters and the formation of words at a much faster pace than perhaps what he presented at the beginning of the year program which boosted his confidence in reading.

What is something people may not know about Horizons Atlanta that you think we should share more broadly?

I think more people and supporters should find out more about the Horizons Atlanta 100% Club so that more students can attend financial free.

How did you personally grow during your term of service as a Horizons Atlanta AmeriCorps VISTA member?

Being an part-time Summer AmeriCorps VISTA this summer, I was able to grow professionally. I networked with many teachers and discussed my plans as a future teacher. Some teachers gave me resources for teaching and they also volunteered to help me during my student teaching process if needed I also learned more skills on classroom management through observation.